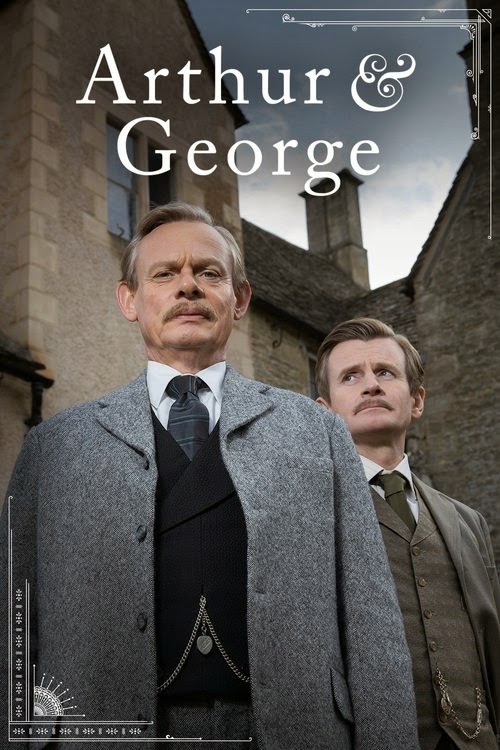 Martin Clunes plays the celebrated novelist and physician Sir Arthur Conan Doyle in a three-part adaptation of Julian Barnes’ novel, Arthur & George for ITV. Based on an intriguing series of true events in the life of Sir Arthur Conan Doyle, who famously created the detective Sherlock Holmes.

Conan Doyle recaptures his zest for life by pursuing and challenging a notorious miscarriage of justice. It is the case of George Edalji, a hard-working solicitor and the son of Hampshire vicar, Reverend Shapurji Edalji and his wife Charlotte. George has served seven years in Pentonville Prison for allegedly mutilating animals and sending threatening letters. The offences have become known as The Great Wyrley Rippings.

On learning of George’s plight and glimpsing the headlines concerning the Great Wyrley Rippings, Conan Doyle urges Woodie to arrange a meeting with George, who is released from prison after serving three years of his seven year sentence. Now at 27, George is desperate to clear his name so he can return to his career.