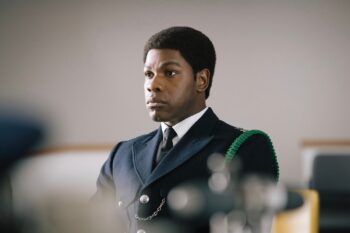 A landmark five-part series of films from Academy Award-winning filmmaker Steve McQueen airing autumn/winter 2020 on BBC One in the UK and streaming on Amazon Prime Video in the US. One of the films in the anthology series, Mangrove, will also open the BFI London Film Festival in October. The series centres around London’s West Indian community from the late 1960s to the mid-1980s, and is inspired by real people.