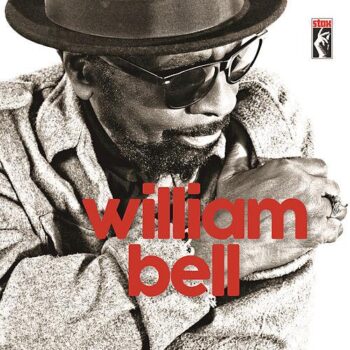 Album by William Bell, which won Best Americana Album at the 2017 Grammy Awards.

Bell has been releasing uncompromisingly powerful soul music since the 1960s and was humbled and surprised to receive the Grammy. After over fifty years in the music business, This Is Where I Live is his 16th studio album.