New BBC One four-part drama Dark Money premiered on 8 July, written by Levi David Addai (writer of award-winning 2016 drama Damilola, Our Beloved Boy).  Dark Money follows the life of a 13-year-old boy named Isaac (Max Fincham), who returns home from Hollywood after filming a major blockbuster.  In the opening episode, his parents Sam (Jill Halfpenny from Waterloo Road and EastEnders) and Manny Mensah (Babou Ceesay) are eager to greet their son upon his return, but are soon left distraught after he showed them a horrifying video on his phone of him being sexually abused by the film’s producer.

The first two episodes aired on 8th and 9th July at 9pm on BBC One.  Episode three will be release on Monday 15th July and episode four on Tuesday 16th July.  After every episode has aired on television it will be available to watch on catch-up on BBC iPlayer. 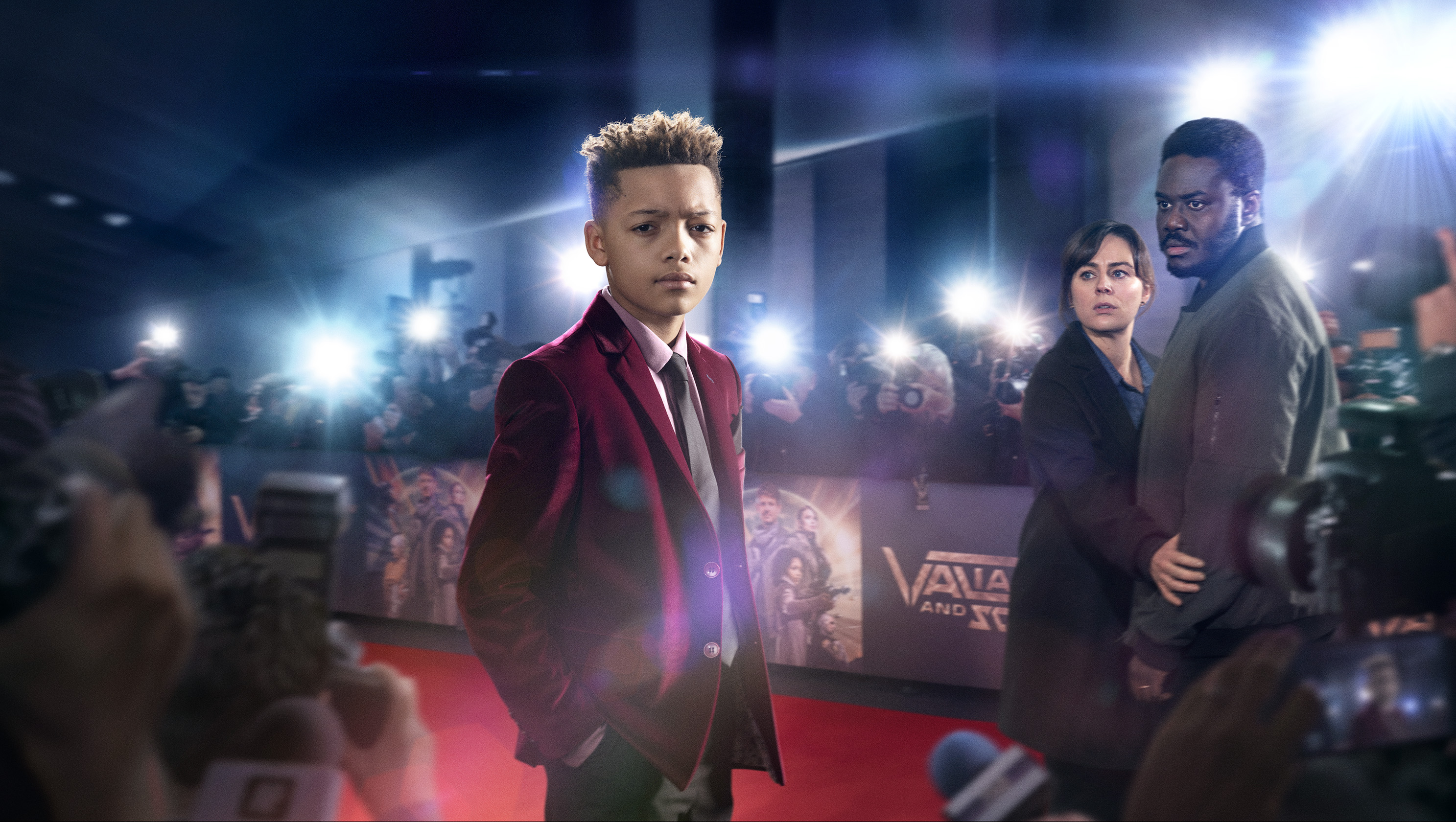