ITV aired the first episode of its well-loved TV series Doc Martin on Wednesday 20th September. The cantankerous doctor, played by Martin Clunes, returns unchanged, but perhaps slightly less grumpy now that his marriage is back on track and Louisa (Caroline Catz) is once again under the same roof.

The new series begins with the wedding of PC Penhale, which is unlikely to go down without a hitch. The series will follow the regulars of Portwenn, with the Doc’s Aunt Ruth dealing with letting go of a past love and Martin and Louisa working hard to balance their work lives and their marriage.

Doc Martin is on ITV1 at 9pm for the next 8 weeks with episodes airing every Wednesday until 15th November. You can catch each episode weekly on the ITV Hub shortly after the television broadcast.

The eighth series is produced by Buffalo Pictures in association with Jet Stone Productions. 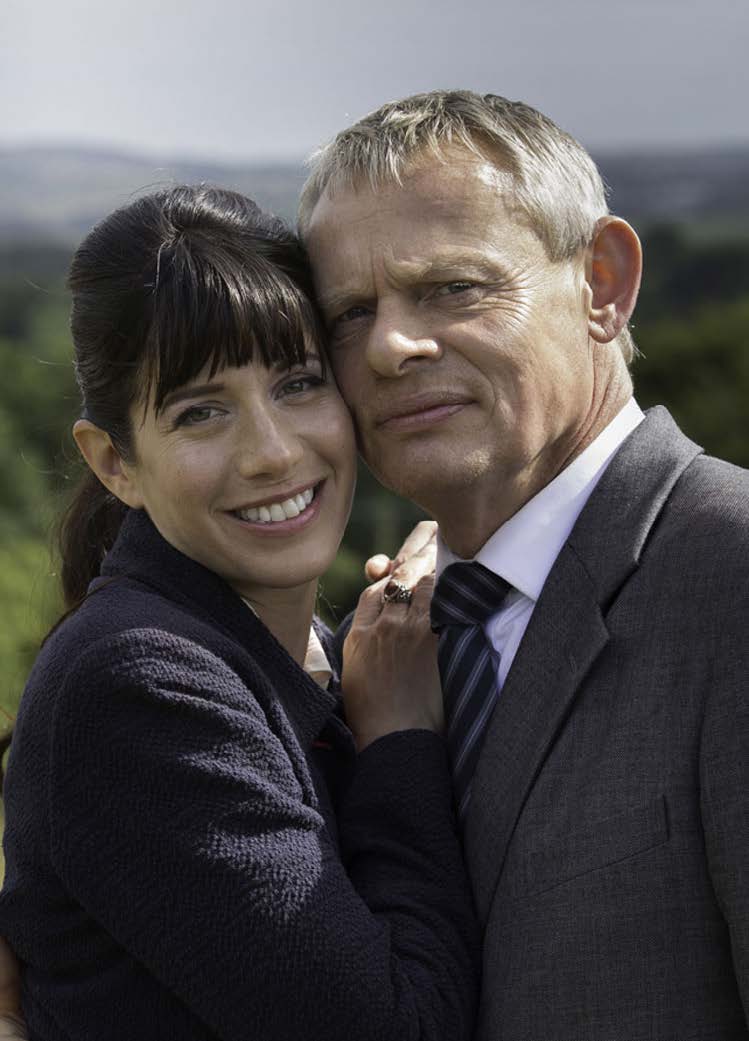