Set in the fictional present, King Lear sets Hopkins as the eponymous ruler, presiding over a totalitarian military dictatorship in England. Thompson stars as his eldest daughter Goneril with Watson as the middle daughter Regan, and Pugh as the youngest Cordelia.

King Lear is a one-off drama broadcast on BBC 2 on 28th May 2018. It is produced by Playground and Sonia Friedman Productions in association with Lemaise Pictures Limited, with Great Point Media selling internationally. 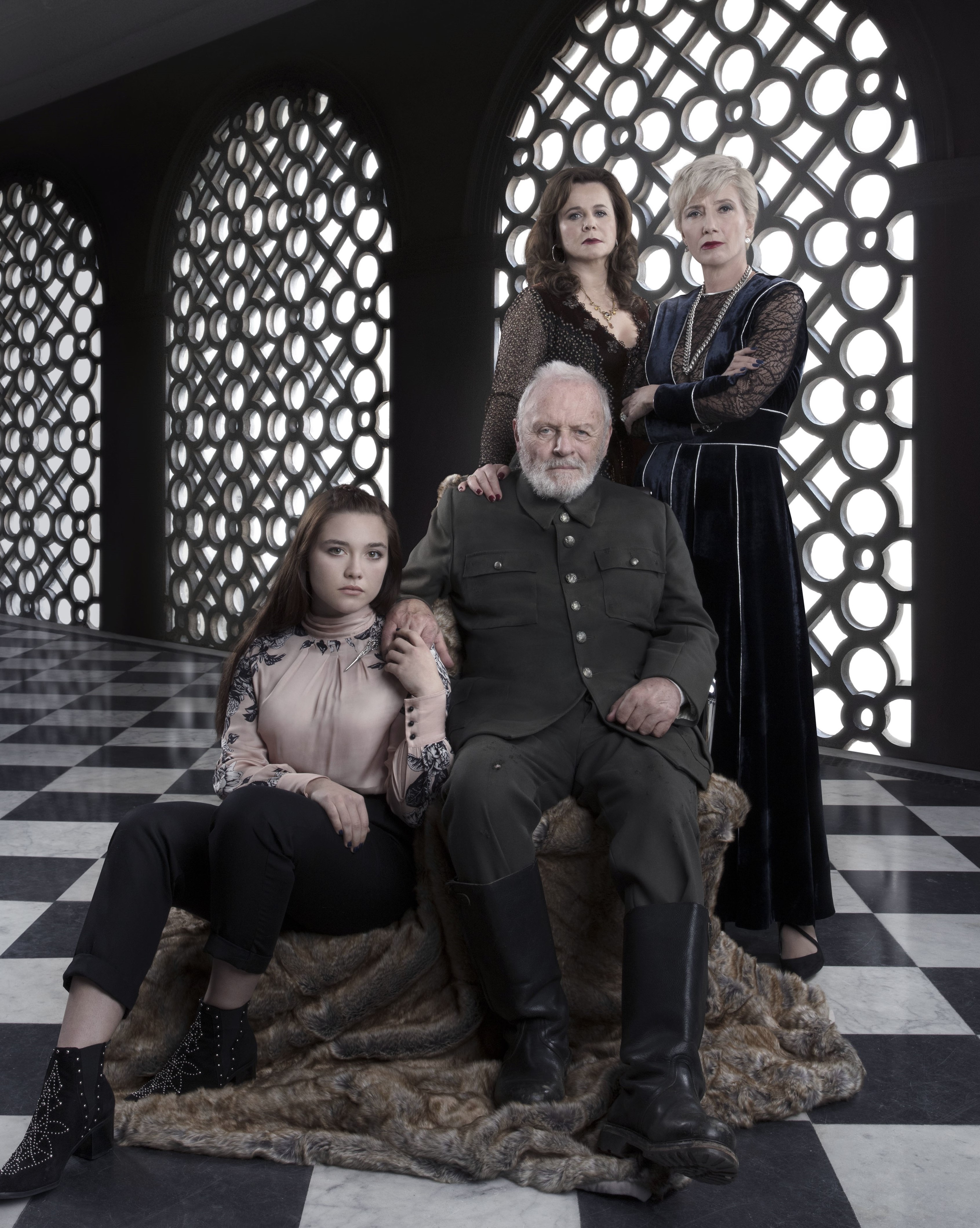