A poignant documentary following the lives of a family after the suicide of their father. The documentary is an emotional exploration into coping with grief in the most tragic of circumstances. Film-maker Lucy Cohen follows the family unit of seven children, and their mother, as they try to make sense of their loss, and battle the sense of isolation the family feel in the wake of the heartbreak.

The documentary premiered at the London Film Festival in October, where it won the Grierson award for Best Documentary.

Kingdom of Us was released on Netlflix in the UK on Friday 13th October. It is produced by Pulse Films’ Julia Nottingham and executive produced by the Great Point Media backed Naramata Productions Limited. 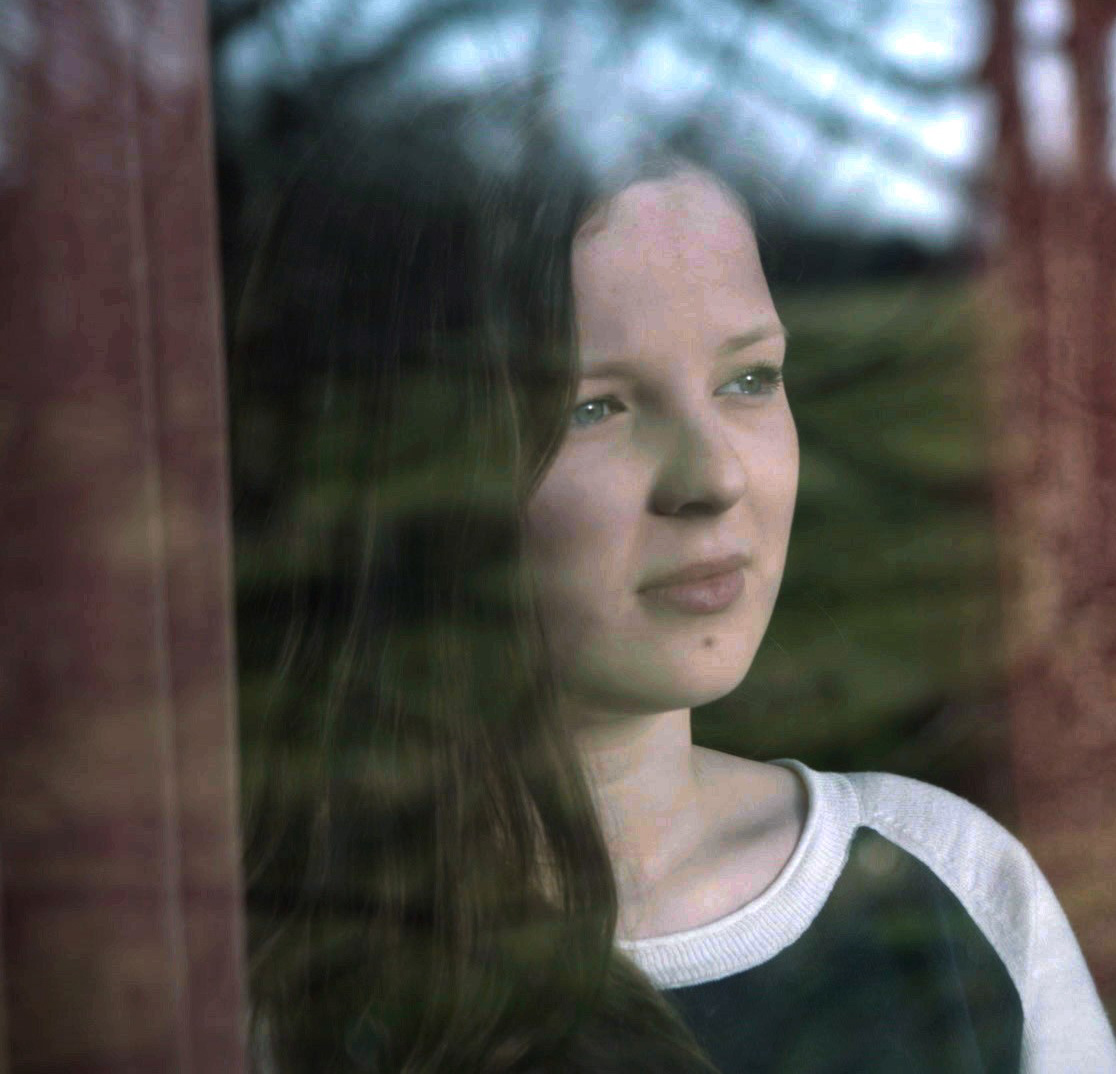