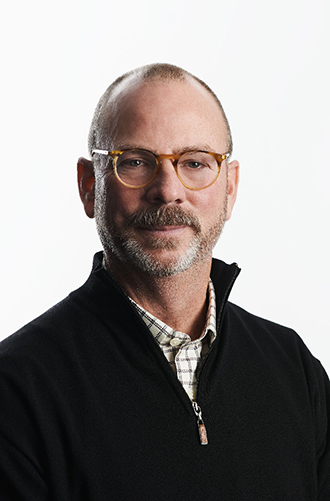 Robert is an Emmy Award and Golden Globe Award winning film and television producer, with in excess of 250 production credits to his name, including Lonesome Dove, which earned seven Emmy Awards and a Golden Globe for best Mini-series.

Robert has been the Chief Executive Officer of four publicly listed entertainment conglomerates, alongside serving as Chairman of Crown Media, Inc. where he founded the US television network, Hallmark Channel, now broadcast to over 80 million homes.