The First Team airs on BBC 2

The First Team is a new BBC TV series by the creators of The Inbetweeners.

The stories focus on their friendship, and these boys from around the world are far less proficient with women, money and social media than they are at scoring goals.

The First Team is airing on BBC 2 at 9.30pm on Thursday 28th May. It was produced by Fudge Park in association with Bideford Productions Limited. 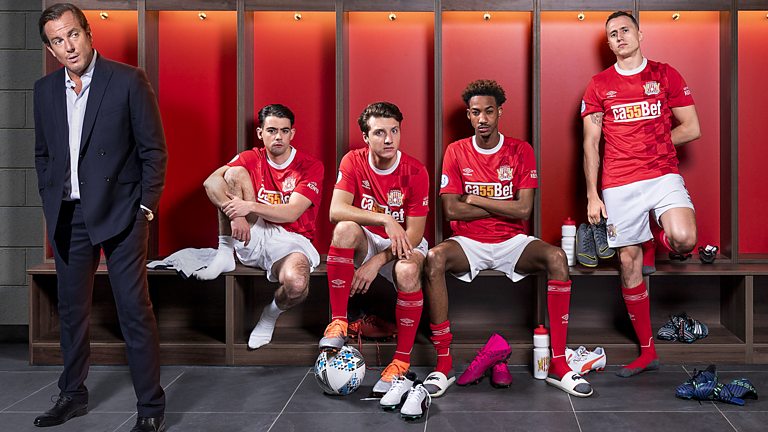