The BBC broadcast the first episode of this new six-part- drama on Sunday 1st October. BAFTA- winning Peter Moffat (The Night Of, The Village) has written the glorious period drama set in the 1960s, following a Royal Military Police unit in Aden (Yemen). The officers and their family might be a long way from home and in a dangerous place, but the characters are not without their domestic and romantic dramas.

The cast is led by Jessie Buckley (War and Peace), Jessica Raine‎ (Call The Midwife), Amanda Drew (Broadchurch), Ben Miles (The Crown) and Stephen Campbell Moore (History Boys)‎, who star with newcomer Jeremy Neumark- Jones. Rising star Tom- Glynn Carney (Dunkirk) also makes an appearance.
The Last Post promises a new perspective on the swinging sixties as the spirit of sexual liberation and freedom collides with the brutal realities of the insurgency in Aden. 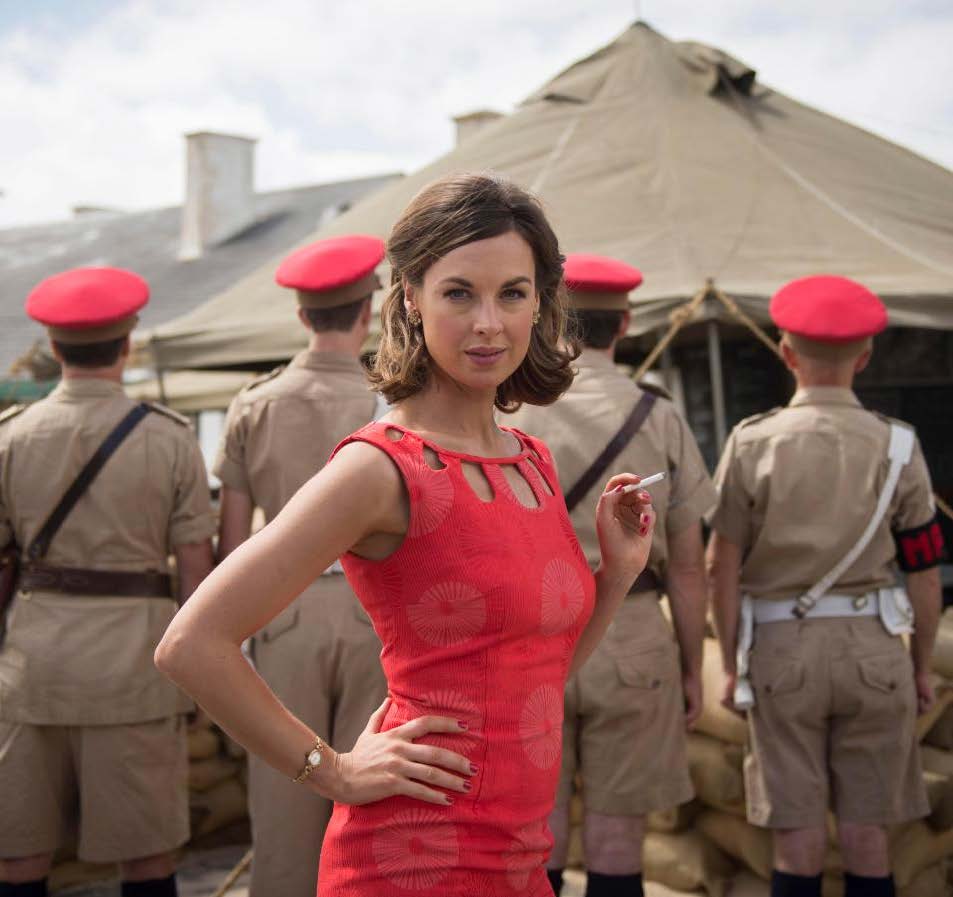