Femi is a British boy of Nigerian heritage who, after a happy childhood in rural Lincolnshire, moves to inner London to Live with his mum. Struggling with the unfamiliar culture and values of his new environment, teenage Femi has to figure out which path to adulthood he wants to take.

The Last Tree is Shola Amoo’s follow up to a “A Moving Image” and will premier in the International Competition at Sundance 2019.

She and Cooper were also keen on U.K. selection “The Last Tree,” which revolves around a British teen of Nigerian descent forced to contend with a sudden lifestyle change in London. “I thought it was going to be a certain kind of movie by the first third and then it switched and then it switched again,” Cooper said. “There are films that I’m dreading to watch and then I love when they totally engage me and turn me around.”

“We’ve really achieved something special this year,” she said. “It’s a combination of filmmakers who are known on the international film festival circuit, people like Joanna Hogg and Gabriel Mascaro and Johannes Nyholm, but also films that are pure discovery, like our Day One film, ‘The Last Tree. 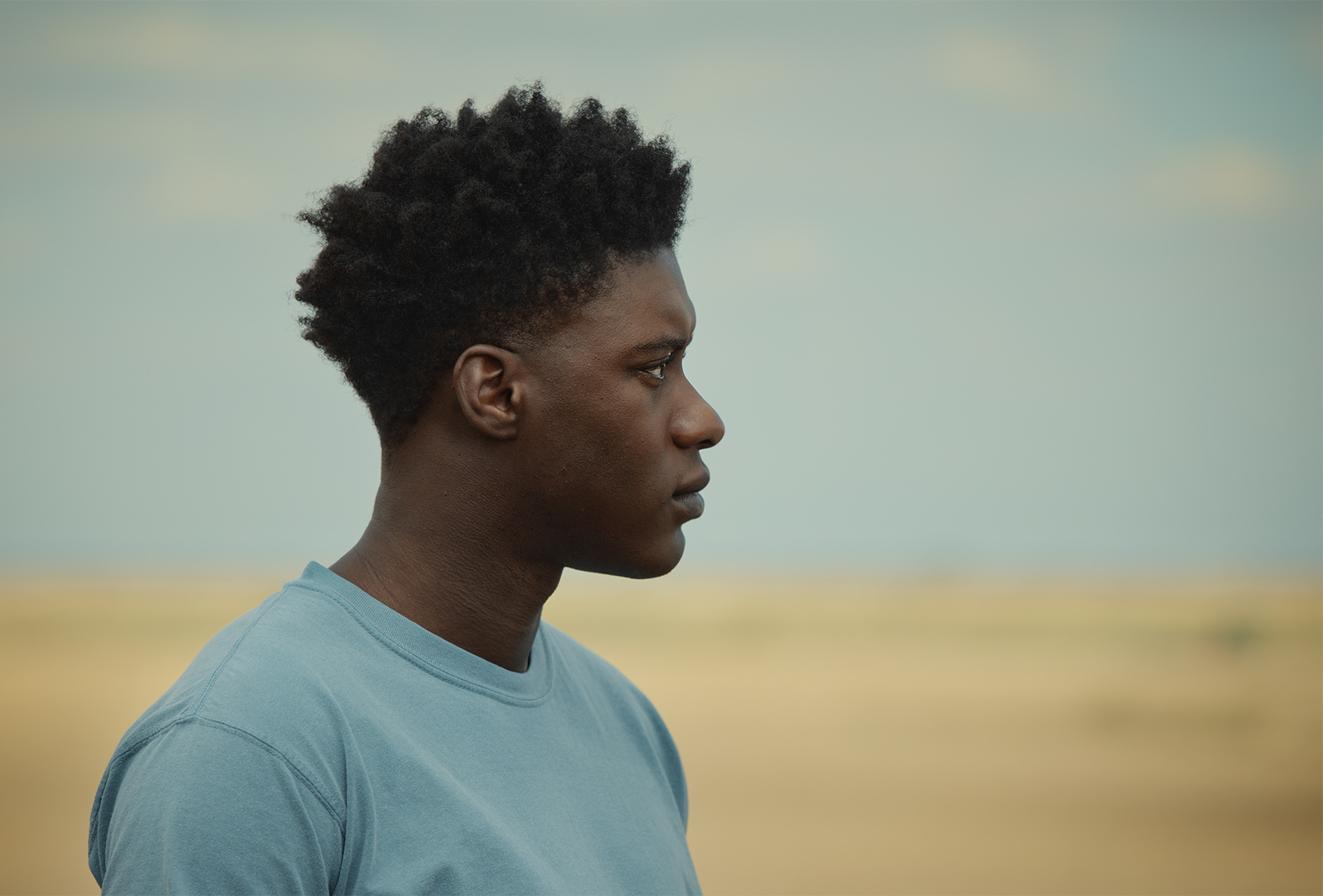