Great Point and Melisma Music are proud to announce that Best Americana Album at the Grammys went to the very talented William Bell.

Bell has been releasing uncompromisingly powerful soul music since the 1960s. His new Album This Is Where I Live, produced with GPM-backed Melisma Music Limited, is his 16th studio album. Bell was humbled and surprised to be receiving the award, with over 50 years in the music industry this album was an thoughtful exploration through the generations.

Take a look at the article http://theboot.com/william-bell-best-americana-album-2017-grammys-awards/ 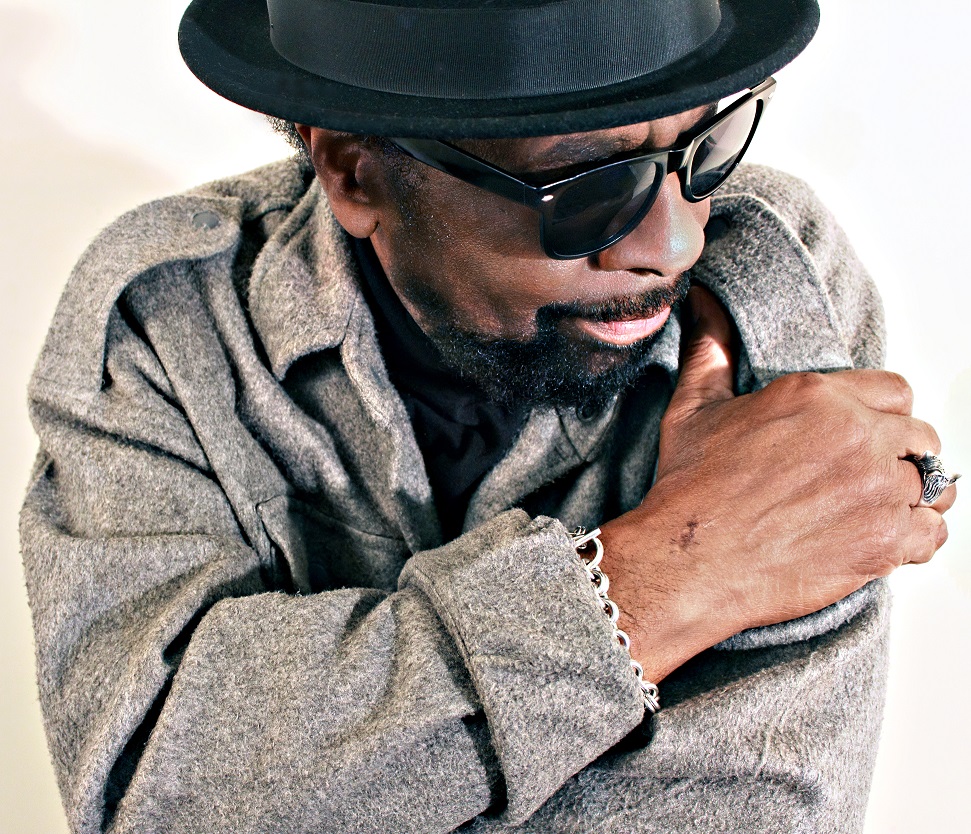